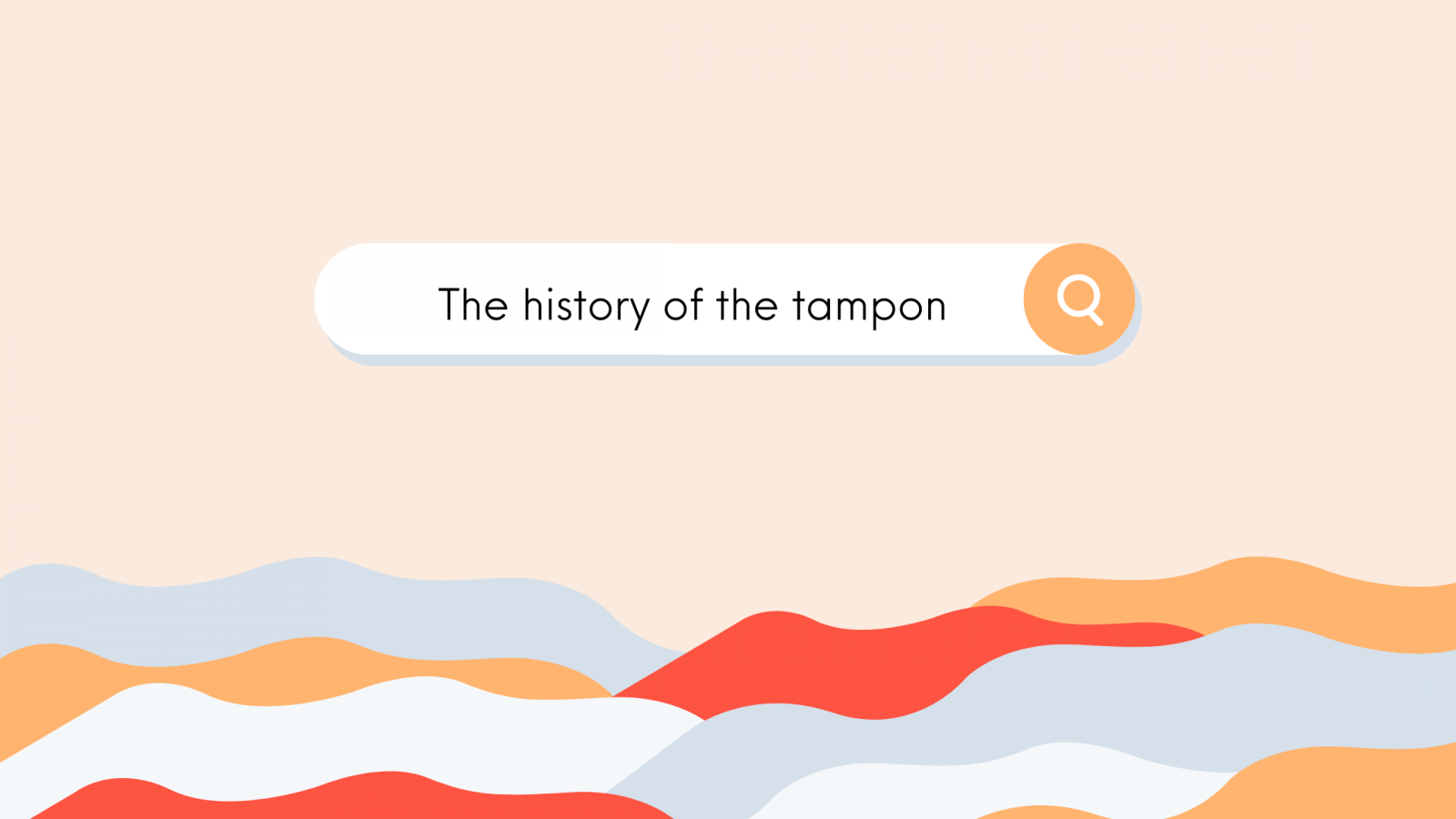 The History of the Tampon

As part of our celebration of Women’s History Month, we highlighted one of the first menstrual equity activists, Mary Kenner, inventor of the sanitary belt, in the 1920s. Kenner’s invention laid the foundation for what we know today as the modern-day pad, but is just one chapter in the history of the tampon!

Menstruators spent thousands of years using crude, creative and carefully-crafted resources to control their flow before Mary Kenner came along with her groundbreaking invention. But what did they use before modern period products, exactly?

Tampons were rarely used for the reason we know them today, not just in terms of shape or material. It was historically used as a contraceptive device and often thought to have nothing to do with menstruation.

The earliest tampon-like devices were fashioned out of a number of materials. Historical evidence of tampon use dates back to Ancient Egypt in the 5th century B.C., where medical records describe tampons made from the papyrus plant. The Romans, on the other hand, used wool. Different materials have included vegetable fibers, grass and sponges.

The First Tampon As We Know It

In 1931, Dr. Earle Haas developed and patented the first modern-day applicator tampon. Yet it was a woman, Gertrude Tendrich, who bought the patent from Haas and began producing cardboard applicator tampons.

Tendrich sewed each tampon from her home until she expanded her business into the now-famous brand Tampax.

The other type of tampon, the non-applicator kind, was created by German gynecologist Dr. Judith Esser-Mittag in the 1940s. Esser-Mittag sold her invention to a company that Johnson & Johnson eventually bought.

As you could probably guess, the pads and tampons we use today are a ways away from those that menstruators used to create from scratch. We’re lucky to have high-quality products at our disposal, as long as there isn’t a tampon shortage.

While many name brands still make their products with synthetic dyes and toxic chemicals, there is a growing movement for overall sustainability.

At Aunt Flow, we do everything in our power to offer products that are both safe for your body AND environmentally friendly.

Learn more about our products HERE! 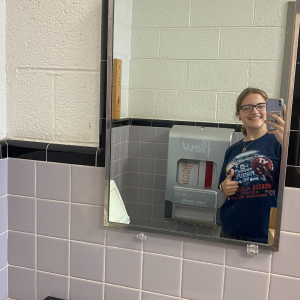 Guest Blog: How I Went From Frustrated to Flowin’ With Aunt Flow