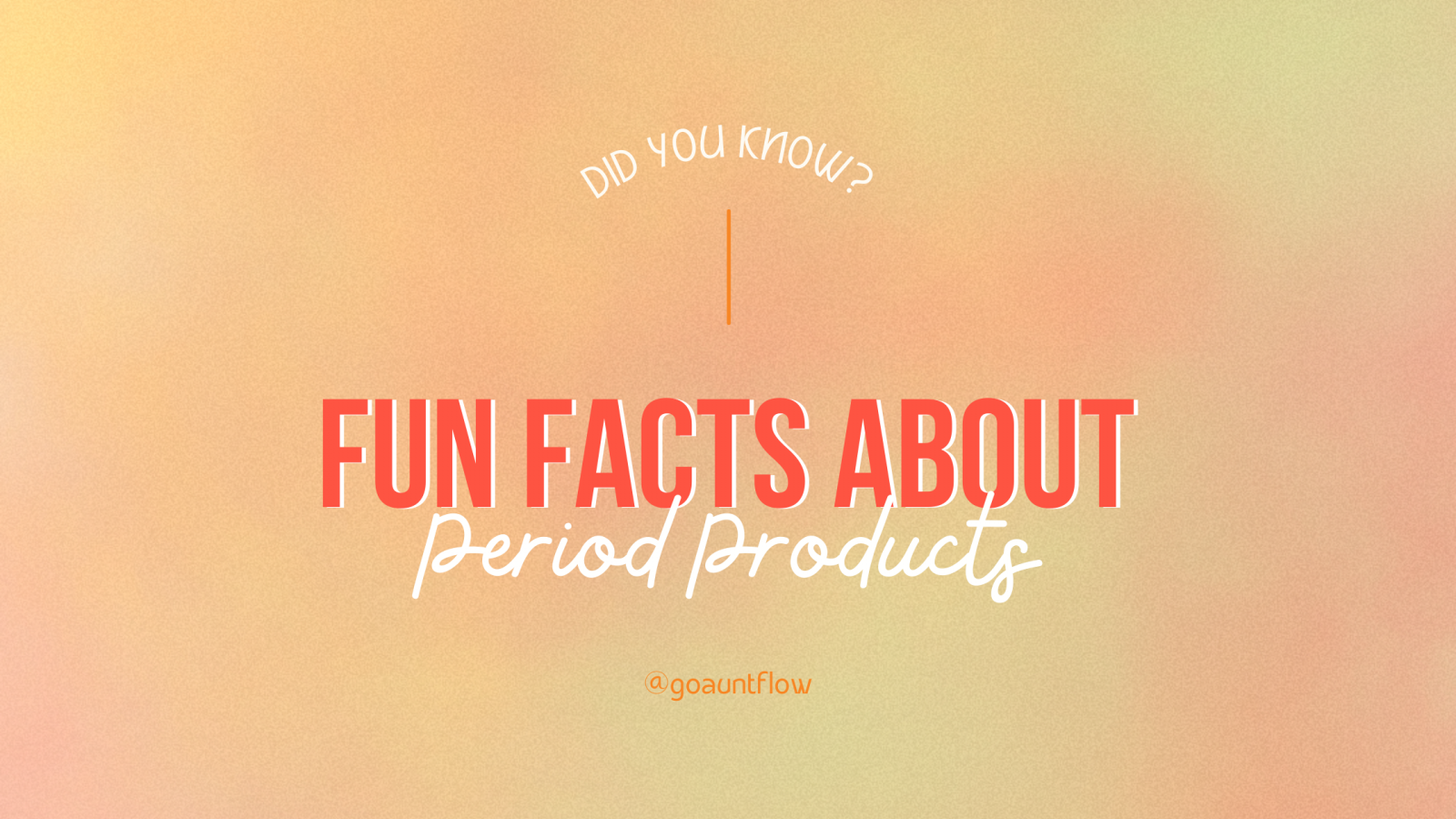 Who doesn’t love a fun fact? We did some digging and compiled our favorite fun facts we found about pads and tampons we think YOU should know.

1. The average menstruator spends upwards of $5,000 in their lifetimes on period products.

Because neither WIC nor food stamps cover period products, this HuffPost statistic shows how important it is for pads and tampons to be freely accessible!

2. Some of the earliest tampon-like devices were made from weeds, wool and papyrus.

Yep, you read that correctly. I don’t know about you, but facts like these make me happy that I was born during this time.

First developed and patented in the 1930s by Dr. Earle Haas, Tendrich purchased the patent and began sewing cardboard applicator tampons from her own home before expanding her business into the now-famous brand name.

Period product commercials finally received the go-ahead from the National Association of Broadcasters Code Authority (NABCA) in 1972. It wasn’t until July 1975 that tampon brands began to advertise on TV.

Courtney Cox was always there for us. The “Friends” star was the FIRST person to say the word “period” on TV in a 1985 Tampax commercial. While 1985 may seem fairly recent for it being the first-ever mention of periods on TV, it was only 2020 when Kotex debuted their pad commercial using red liquid rather than blue to represent realistic period blood, per People.

After surveying 90,000 people in over 150 countries worldwide, a 2016 Clue research study found over 5,000 ways to say this word. Standouts from the study include Brazil’s “I’m with Chico” and Denmark’s “There are communists in the funhouse.” However you say it, we’re just happy to help you go with your flow.

Learn more about Aunt Flow’s organic cotton period products and how you can join the menstrual movement, HERE! 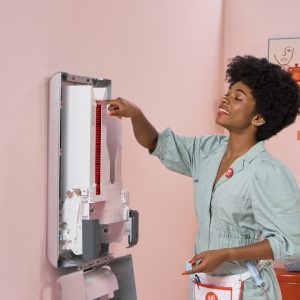 How Aunt Flow Gives Back Through Partnership 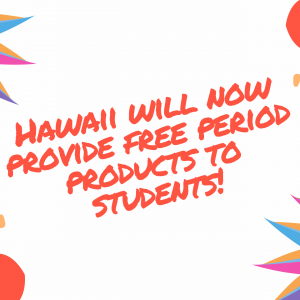